Are there any new vaccines or COVID-19 prevention options?

Are there any new vaccines or COVID-19 prevention options?

Novavax and Medicago are two new vaccines that have been granted ‘interim approval’ by Health Canada and have some distinct differences from the original four SARS-CoV-2 vaccines, which are still only granted “interim approval.”

The Novavax system generates a fixed amount of non-infectious spike protein that is produced in moth insect cells before being injected into the body. The original four vaccines programmed the body to produce the spike protein with no limits on how much may be produced or what cells could be producing them. This characteristic, unlike the other vaccines, limits the amount of spike protein exposed in the body. Novavax uses a saponin adjuvant from the soapbark tree to artificially irritate the body’s immune system at the site of injection to produce antibodies to the spike protein antigen. It also uses lipid nanoparticles that have typically about 14 spike protein complexes. Neutrophils and other monocytic cells are able to take up the spike protein lipid nanoparticles without evoking an inflammatory response against the body’s own cells. Presentation of the digested fragments of the spike protein by these immune cells can stimulate T- and B-cells in the lymph nodes as occurs with the mRNA and adenovirus. It is also a two-dose system given 21 days apart. It has been reported to have fewer adverse events. Studies are continuing and safety data is incomplete at this point, which is standard for all drugs given “interim approval.” As of April, 2022, Canada is the only country that has approved it. Novavax has now opened a vaccine manufacturing facility in Montreal.

The Medicago system similarly generates the spike protein antigen so that it is in the vaccine prior to injection in the body. It does so by using a relative of the tobacco plant to generate the spike protein. The spike protein is grown in a greenhouse rather than your body. This is combined with an adjuvant produced by GlaxoSmithKline (GSK) that further stimulates the immune system to produce antibodies to the spike antigen.

Both of these systems mimic traditional vaccines in that they do not require the body to produce the spike protein (the antigen). For example, traditional vaccines may use a weakened version of the virus to stimulate the immune system. By contrast, the Pfizer, Moderna, Janssen and AstraZeneca vaccines all genetically program the body’s own cells to produce the spike protein in widely variable and unpredictable amounts to stimulate antibody production. This has been a major concern for many who are vaccine hesitant and for good reason when one considers the risks of adverse events following inoculation.

The Canadian government has invested $123 million in Novavax and $176 million in Medicago. While both have interim approval in Canada, we are the only country to offer approval for these vaccines. Here is a link to Health Canada’s website describing all six vaccines.

Many people have heard of the Human Genome Project to identify the genetic sequences of our DNA. Few people are actually aware of what is being done with this knowledge. Here is a very brief description of CRISPR and what it might do for us. CRISPR is an acronym for ‘Clustered Regularly Interspaced Short Palindromic Repeats’. (Aren’t you glad you asked?)

You can Google ‘CRISPR COVID-19’ for many articles. Below are links to just two examples. The first deals with diagnosis and the second addresses treatment. Here is a very short explanation of why CRISPR therapy is different. All vaccines stimulate the immune system to mount a defense against a virus. This is very efficient, because our immune systems are usually strong. It is, however, not how bacteria cope with viruses, which they have been doing for hundreds of millions of years. Bacteria do not have an immune system so, to survive, they have developed a way to identify the genetic code of the offending virus (diagnosis) and a way to use enzymes to attach to the virus and cut it up in pieces (treatment). With this understanding, you may better appreciate the two articles and the huge potential CRISPR technology has in treating infectious diseases in the future. However, the down-side of this is that the human genome will have to be modified genetically to achieve this, which has its own inherent issues. However, CRISPR technology is already being safely used to help diagnose infectious diseases. 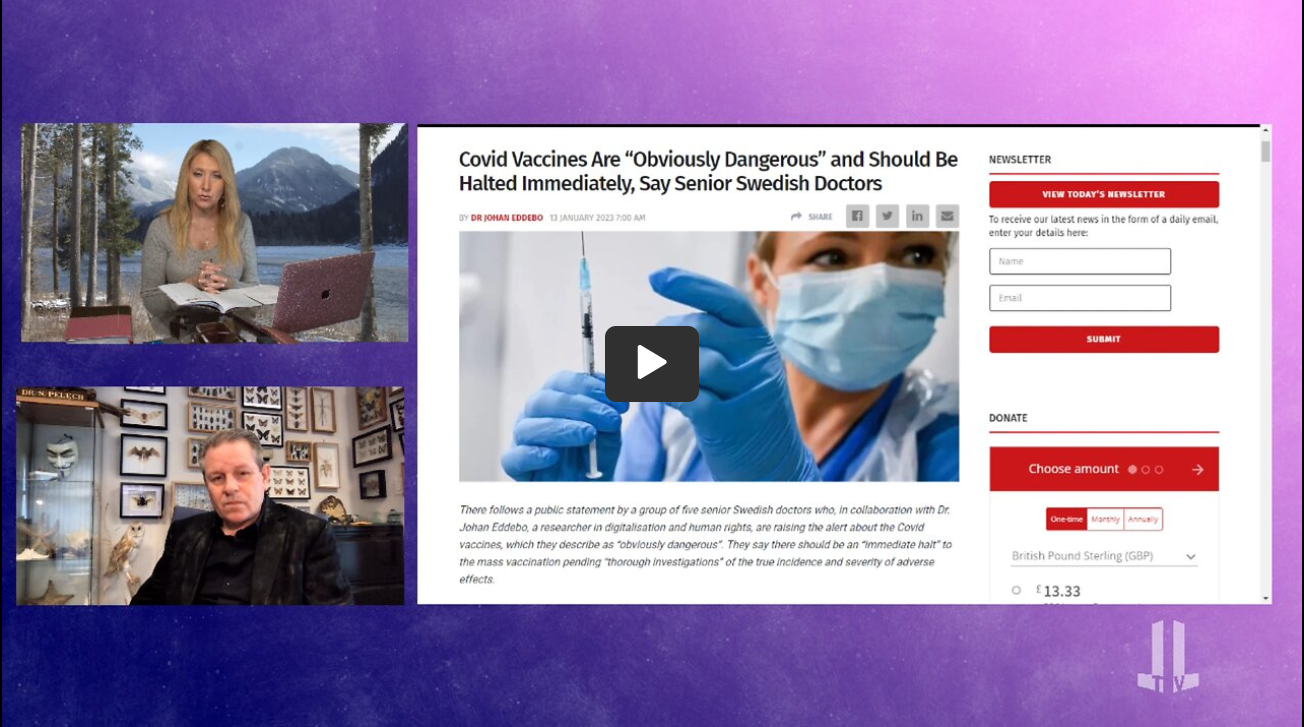 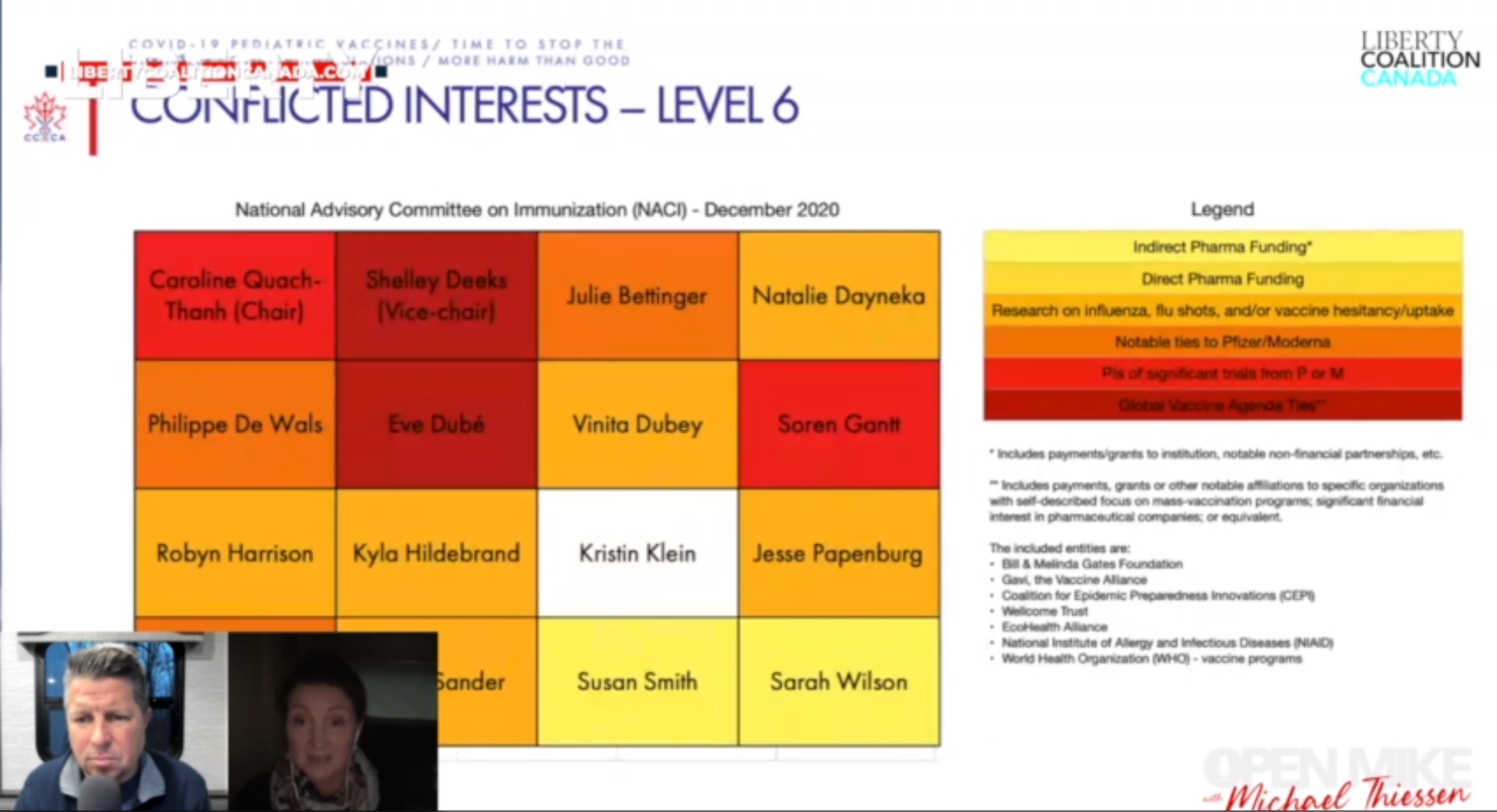 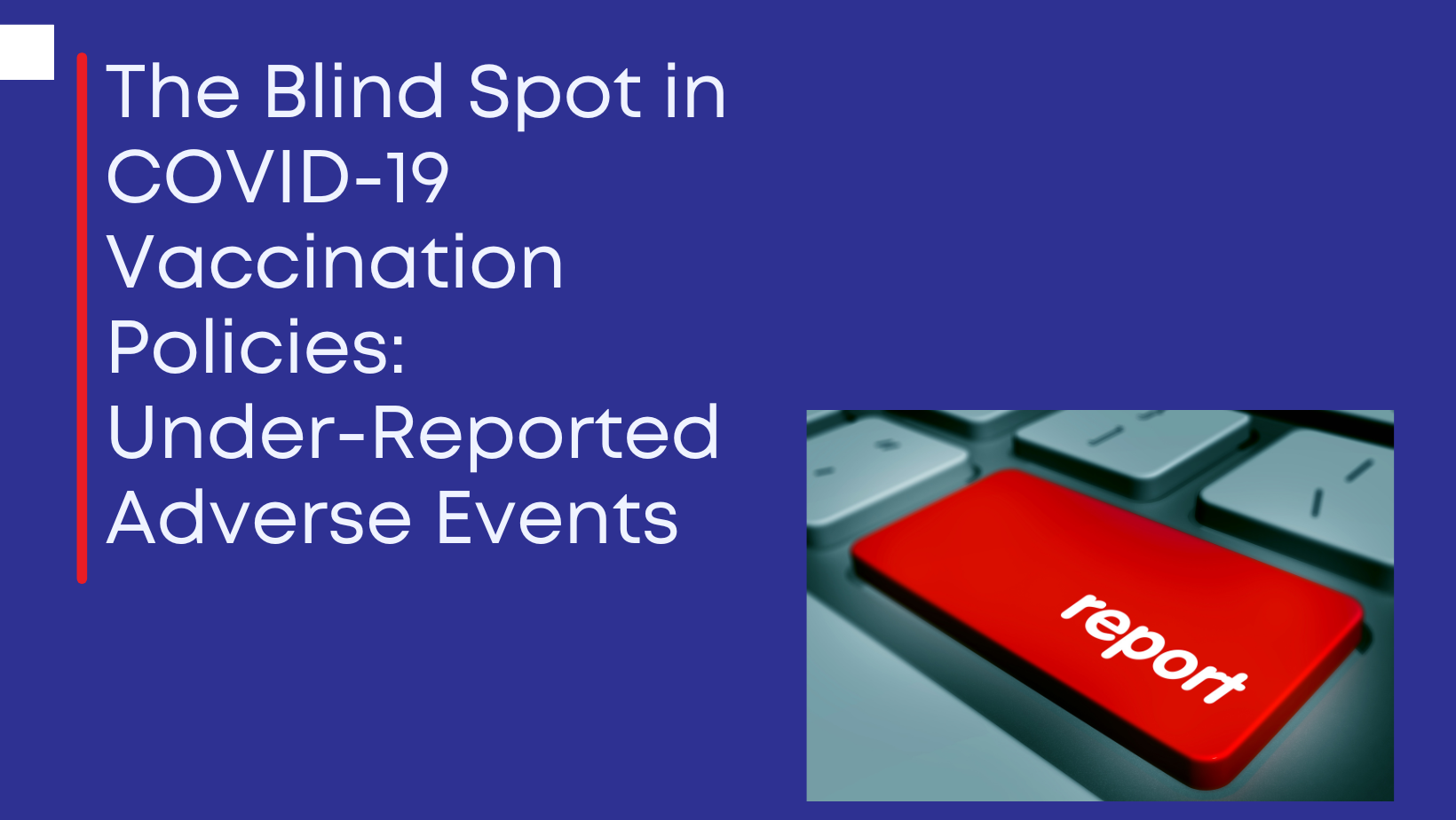